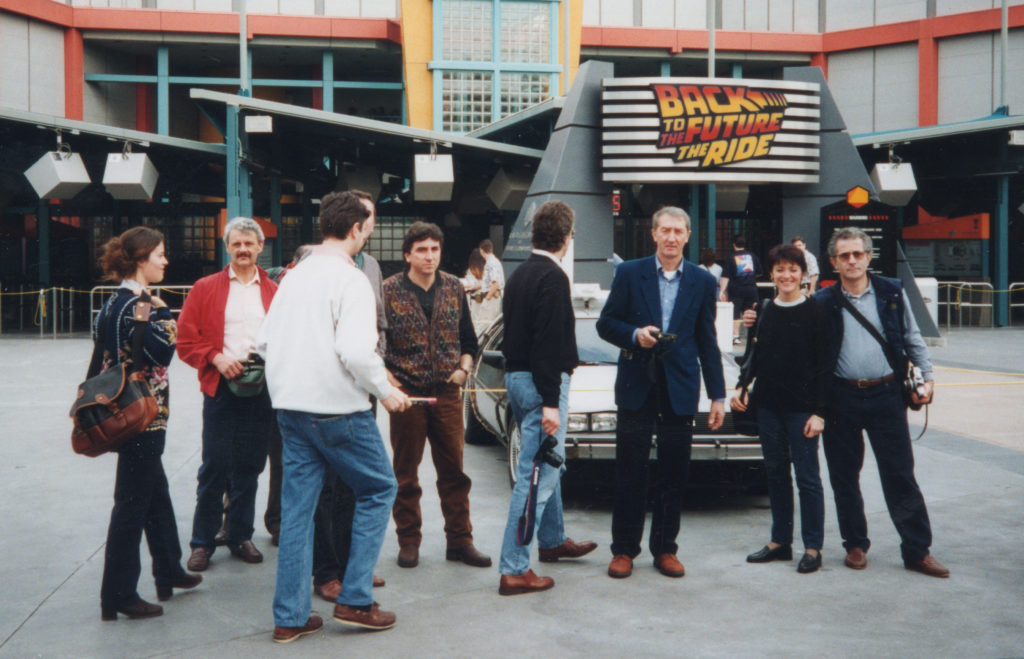 A story of payback and rebirth about Barolo wine.

Not everyone knows that, before Barolo became one of the most popular and sought-after wines in the world, it didn’t have a history of great appreciation – not even in the lands that birthed it. It was considered a cheap wine, without any particular merits.

The moment that marked a new beginning for Barolo wine was in 1983 when Elio Altare, a young winemaker in La Morra, destroyed his parents’ barrels to prove his will to change. He was frustrated by the success of French wines around the world, and believed that Barolo could be as big, if not bigger. This extreme gesture is what pushed some of the winemakers that put all their efforts in making this wine to question their method and risk it all in order to give it a new chance.

So, inspired by the techniques used in France, they decided to develop a new process that involved the pruning and the selection of the grapes on the vine, shorter maceration, and maturation in durmast barriques. This sanctioned the advent of a different Barolo, a new Barolo, smoother in taste and more pleasing.

Their creation was greatly applauded and their risk proved to be a successful one, especially in the United States, where specialized press baptized this group of young rebels as Barolo Boys. Meanwhile, in Italy they were called modernists, since they were going against the traditional methods of their patriarchs.

One of them is Giovanni Manzone, who started his venture in winemaking in 1925 after having acquired the Ciabot del Preve (the parish priest house), his winery in Monforte D’Alba. The Manzone family then focused on broadening and improving their production, so they bought the important vineyards of Castelletto and Gramolere, two of the best crus in Monforte d’Alba. Eventually the 80s came, and the rest is history.

Today he works together with his son and daughter, Mauro and Mirella, with a philosophy of production based on high-quality. The Manzone Giovanni winery makes around 50,000 bottles per year, and produces what is considered to be among the “most unique Barolo in the zone” which “conveys very convincingly origin and terroir, showing spontaneity and personality”.

To him we owe the launch of Barolo Boys – Live!, a new tour that will walk the places that made history. His winery will be the base for a trip around the lands that saw this revolution happen and a place of discovery and tasting. Guided by Tiziano Gaia, who – along with Paolo Casalis – created and directed the documentary Barolo Boys in 2014 and curates Slow Food’s wine guides, you’ll learn more about the story that led to the creation of the new Barolo.